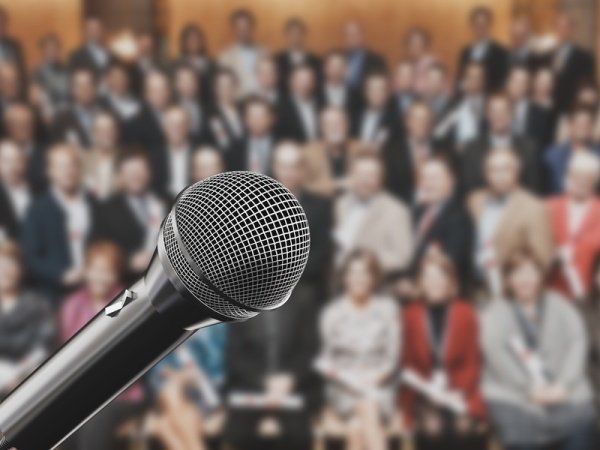 On April 20th at 7PM, The Virginia Tea Party Patriots Federation is excited to host a debate comprised of the republican candidates for Congress in the 5th district. Joe is a conservative morning talk radio host on WCHV 1260 AM and 107.5 FM, and hosts The Afternoon Constitutional radio show in Charlottesville, Virginia. He also serves as the station’s programming director and the programming director of sister station “Sports Radio 1400”, WKAV. Cam Jones is a retired Army Sergeant with 22 years of service. He worked directly with Jamie Radtke in her Senatorial campaign and he joined the Fauquier County Republican Committee in 2011. He is a Co-Founder of the Fauquier Free Citizen and the Free Citizen movement, and is a prolific writer who has been published in local papers, and several online sites including Daily Caller. He has been active in the Virginia Tea Party Patriots Federation since 2012, and is the current Communications Chairman for the Federation. Adam Cassandra founded the Fauquier County Young Republicans in 2012 and served as the group’s first chairman. He first got involved with the conservative movement through Young Americans for Freedom (YAF), serving as YAF’s Maryland state chairman and as an editor of the organization’s official magazine, The New Guard. Adam works as a communications professional, and is the author of news and commentary articles featured at the Drudge Report, The Daily Caller, CNSNews.com, LifeSiteNews, LifeNews, ConservativeHQ, American Thinker, Big Pulpit, the Truth and Charity Forum, Catholic Lane and The Wanderer. He lives in Fauquier County with his beautiful wife and daughter.

RSVP for the Debate!