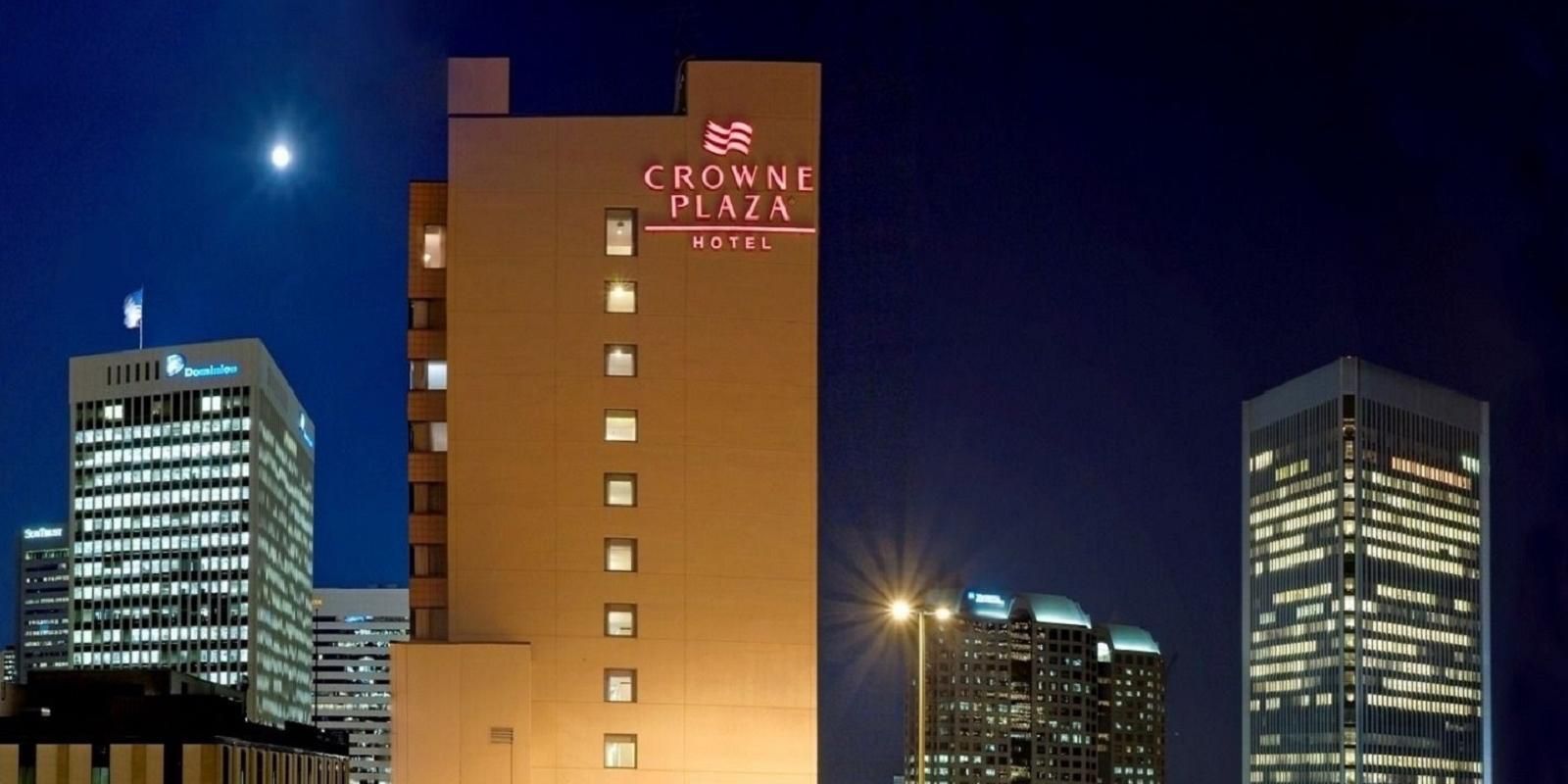 The fall statewide fall conference will be on November 18th, 2017, at Delta Hotels Richmond Downtown (the old Crowne Plaza Hotel)

“Dominion and APCo: Do they own the General Assembly, or merely rent it?”

Big Brother is Watching: What it knows. What you should know.

Repeal of the Certificate of Public Need (COPN)

“What to expect next from the federal Government”

“A bite as bad as it’s bark: installing the teeth of the 2012 VA Property Rights Amendment”