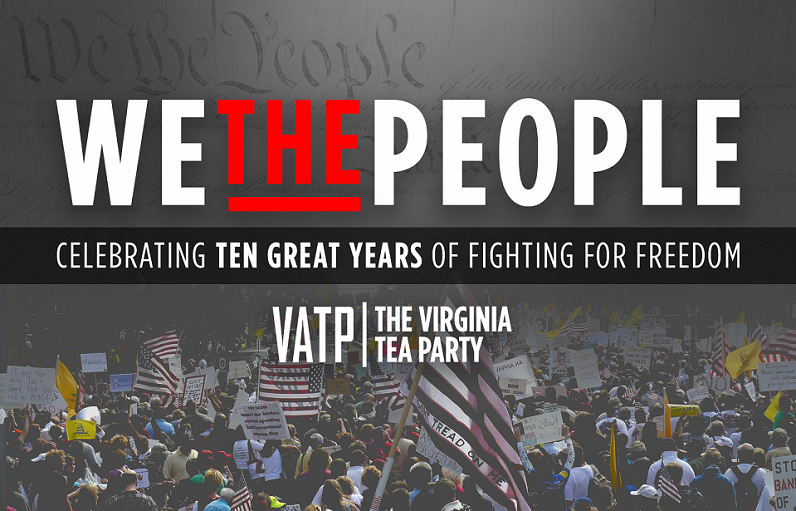 Its been 10 years since the tea party movement began in early 2009! Please join us to observe this milestone, to hear some great speakers/instructors, and to enjoy the fellowship of like-minded Virginians. More info on our developing program below, but you can reserve your tickets today!

And if you’re one of the first 10 patriots to register for our June summit (to mark our 10-year anniversary), you’ll be entered in for a chance to receive one. 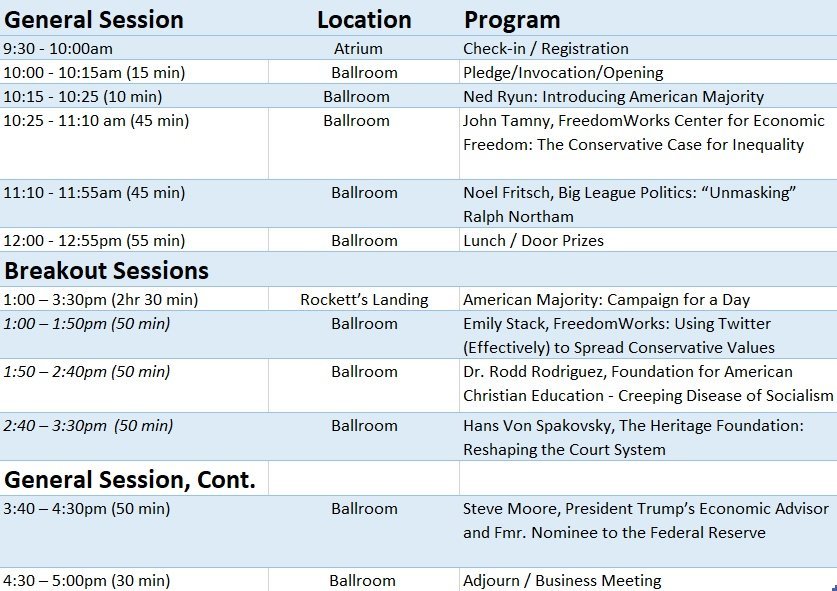